Habitat
There are three gravel pits surrounded by deciduous trees, an area of scrub and Alder carr and about ½ mile of the River Wensum.

Access
As the site is a fishery there is no public access but an annual permit can be obtained from information@charitylakes.co.uk for a fee

Species
Great crested grebe, Coot, Moorhen, Tufted Duck and 3 species of geese – namely Greylag, Canada and Egyptian breed in most years. During the summer Swallows, Sand and House Martins feed over the lakes while 7 species of warbler, including Cetti’s Warbler breed. Cuckoo are regular heard and occasionally seen. Woodland species
such as Great spotted & Green Woodpeckers, Nuthatch and Treecreeper are present throughout the year. Siskin and Redpoll feed in the Alders in late winter. 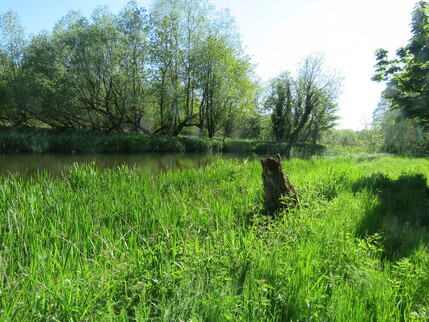